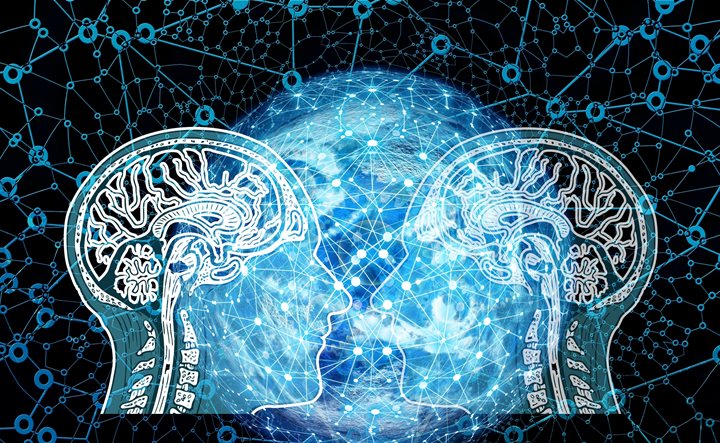 When do we say someone is really intelligent? Although there are many ways to measure intelligence, none are ideal. ‘Intelligence is more than a test you complete at a desk.’

In BNN’s 2007 National IQ Test, singer Bonnie St. Claire scored 52 points. This meant she scored lower than an orangutan, which scored 75 points. The singer herself said her low score was due to a broken voting box and demanded a rectification, arguing that a low IQ would harm her reputation. ‘Because of this I’m condemned to being seen as a dumb alcoholic blonde for the rest of my life,’ she told De Telegraaf.

Singers are not the only people who attach value to intelligence. The concept plays an important role in our society, from schools and companies to dating sites, where intelligence is a quality people consider desirable in a potential partner. Or think of artificial intelligence, a development that suggests that there is such a thing as human intelligence.

But what is intelligence exactly? Is it getting high grades? According to the Van Dale dictionary, an intelligent person is ‘quick on the uptake’ and has a high ‘mental capacity’. But the question of what falls under these descriptions is not easy to answer, even for researchers. And intelligence is also hard to measure.